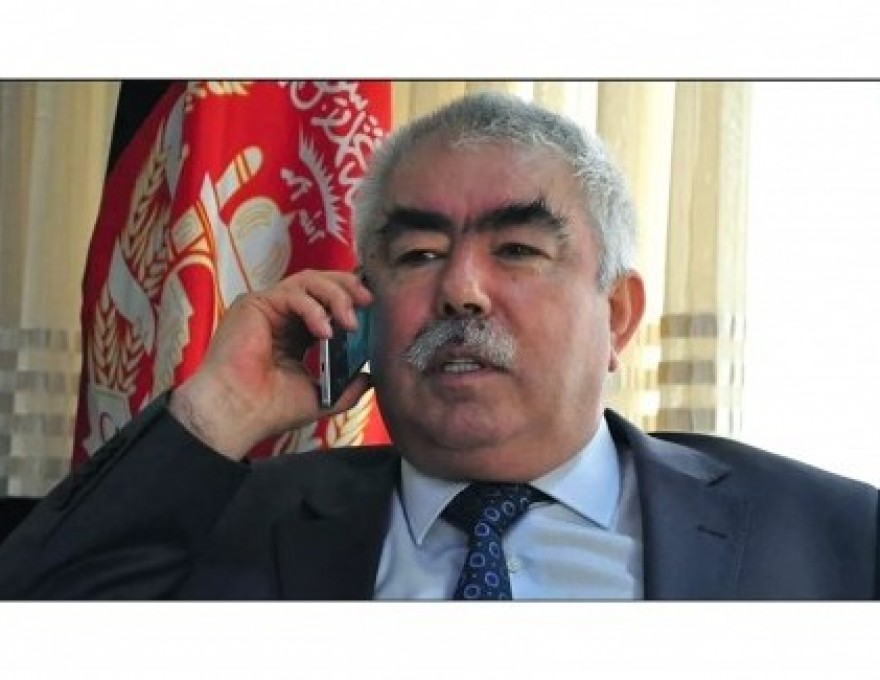 On the 21st of December 2020, a telephone conversation was held between the Deputy Minister of Foreign Affairs of Turkmenistan V.Hajiyev and the Leader of the National Islamic Movement Party of Afghanistan Marshal Abdul Rashid Dostum, upon the initiative of the Afghan side. During the conversation, an exchange of views took place on the agenda of Turkmen-Afghan cooperation. The parties underlined the active development of bilateral ties in view of the agreements between the heads of state of... 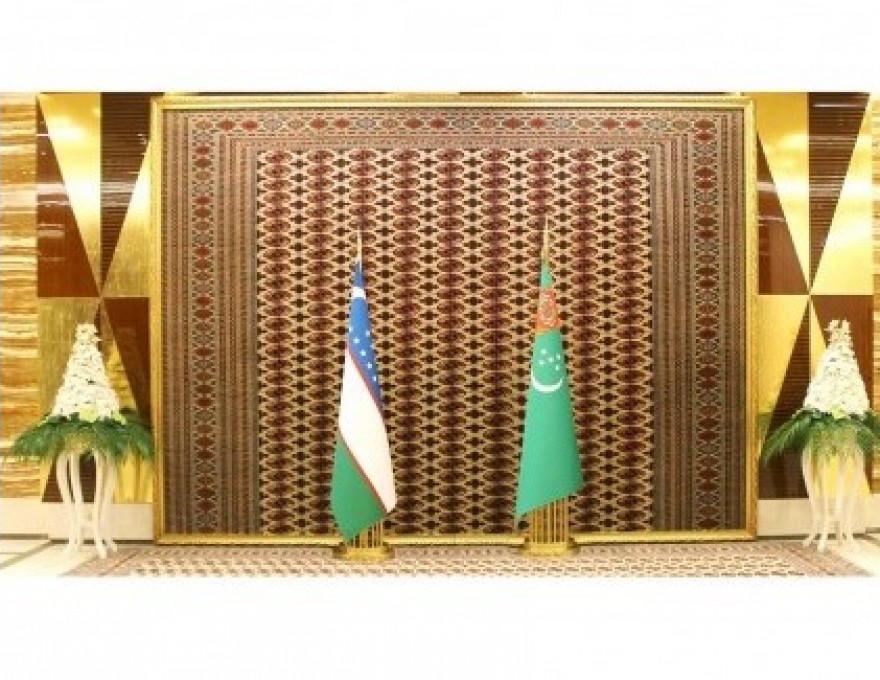 On December 21, 2020, a telephone conversation took place between President of Turkmenistan Gurbanguly Berdimuhamedov and President of the Republic of Uzbekistan Shavkat Mirziyoyev.  During a constructive conversation, the heads of the two friendly states exchanged views on the state and prospects of interstate cooperation, which meets the fundamental interests of the Turkmen and Uzbek peoples. The parties also discussed the priority areas of the international and regional agenda.  As note... 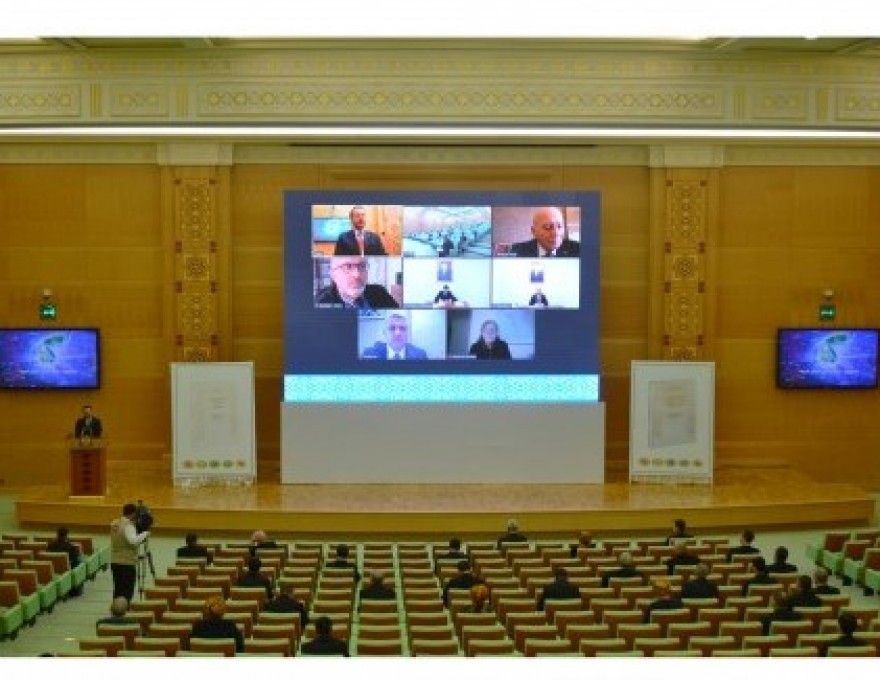 On December 21, 2020, in the building of the Chamber of Commerce and Industry of Turkmenistan, a presentation of the book of the President of Turkmenistan "Traditions of Turkmen Statehood", published in Turkish, was held. The presentation was attended by the chief editors of print media, rectors, teaching staff and students of universities of Turkmenistan, as well as representatives of the Turkmen media. In addition, prominent scientists of Turkey took part in the event via videoconferencing.... 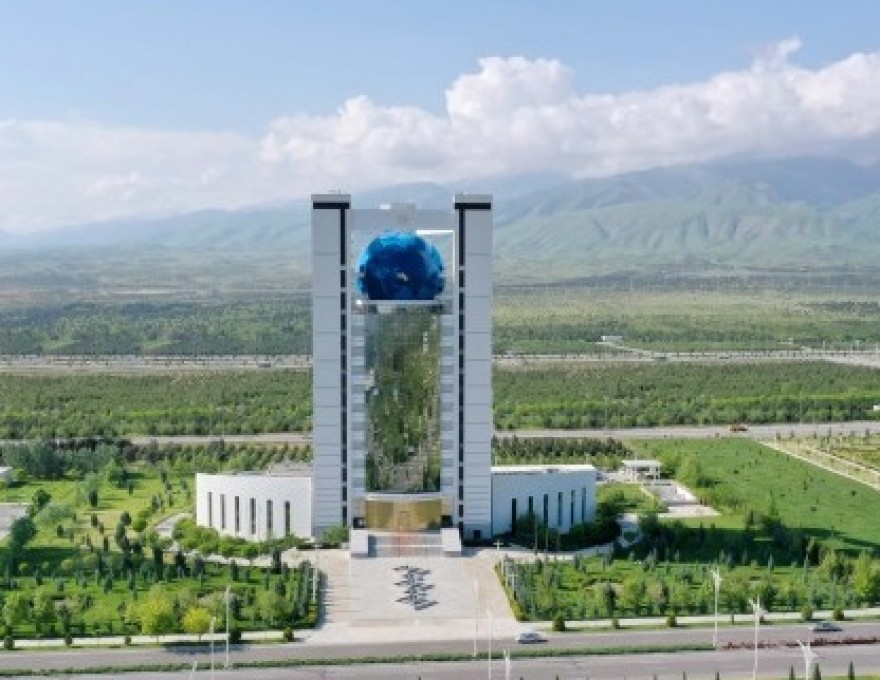 On December 19, 2020, a telephone conversation was held between the Minister of Foreign Affairs of Turkmenistan R.Meredov and the Minister of Foreign Affairs of the Republic of Kazakhstan M.Tleuberdi. During the talk, Ministers discussed a number of issues in the framework of bilateral and regional agenda. The diplomats especially noted the positive dynamics of the development of relations in the political-diplomatic, trade-economic and cultural-humanitarian spheres. The parties reiterated... 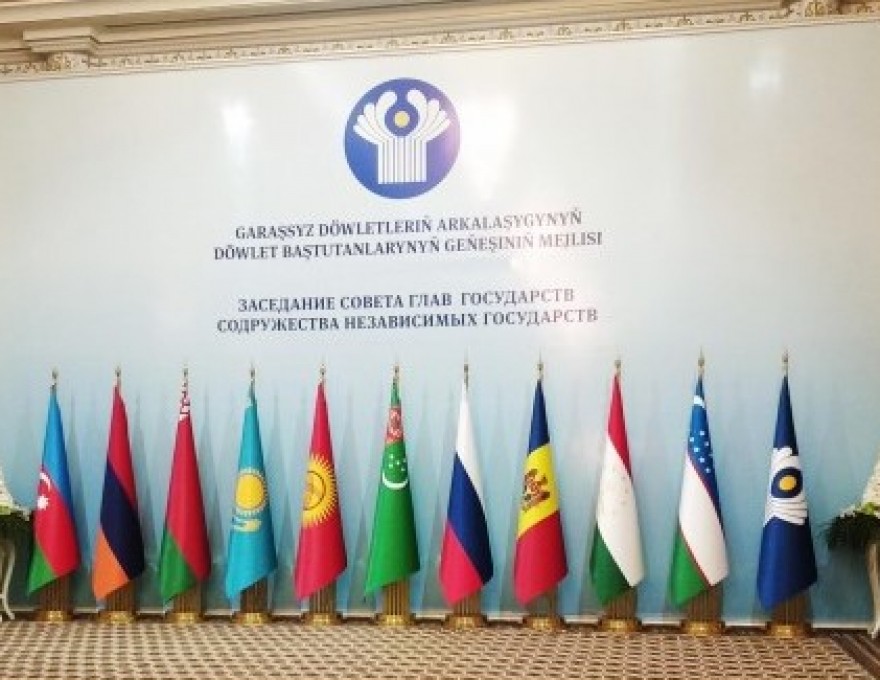 President of Turkmenistan: the territories of the CIS countries can become the main routes of economic interaction on the continent

Speaking today, on December 18, at the meeting of the Council of Heads of States of the Commonwealth of Independent States in the format of a video conference, President Gurbanguly Berdimuhamedov assessed the level of economic interaction within the CIS and shared a number of important initiatives for its development. The President highlighted the importance of the CIS Economic Development Strategy until 2030, based on the principles of the Declaration on Strategic Economic Cooperation of the... 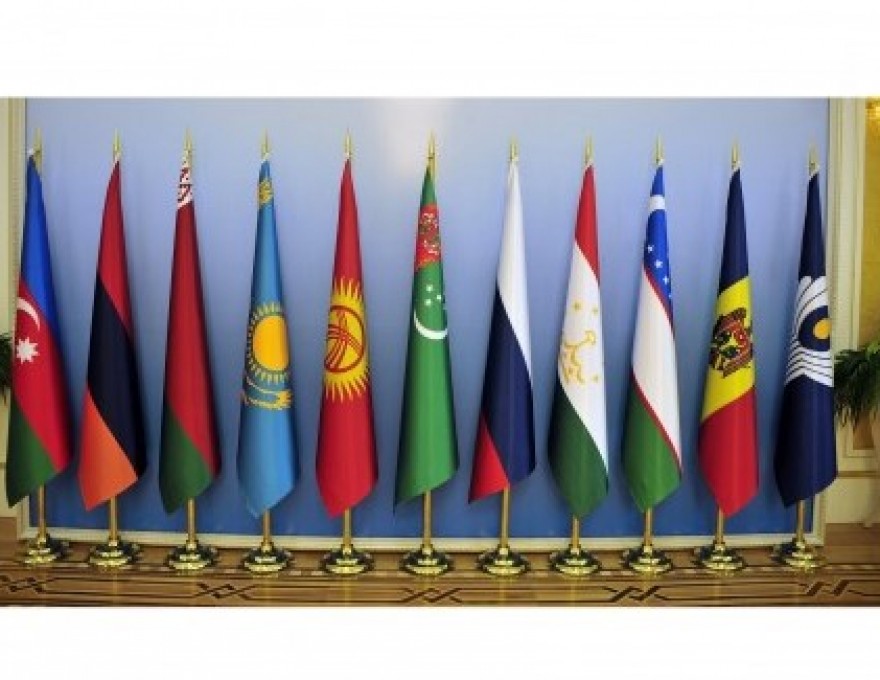 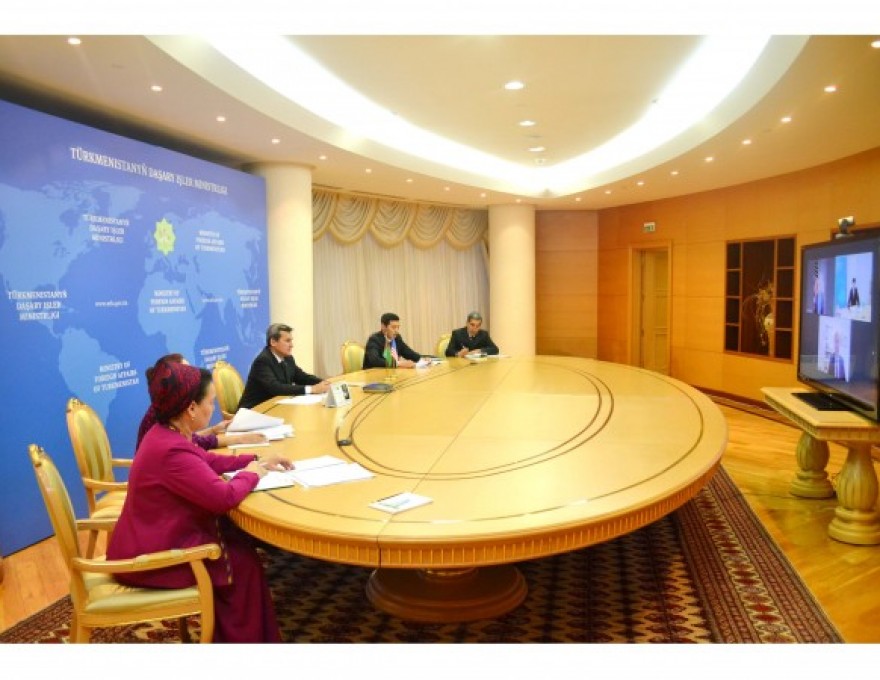 On December 17, 2020, the final stage of political consultations between Turkmenistan and the United States took place in the format of a video conference. From the Turkmen side, the meeting was attended by the heads and representatives of the Ministry of Foreign Affairs, the Ministry of Finance and Economy, the Ministry of Agriculture and Environmental Protection, as well as the Union of Industrialists and Entrepreneurs of Turkmenistan. The US delegation was led by Dan Negrea, a senior State...